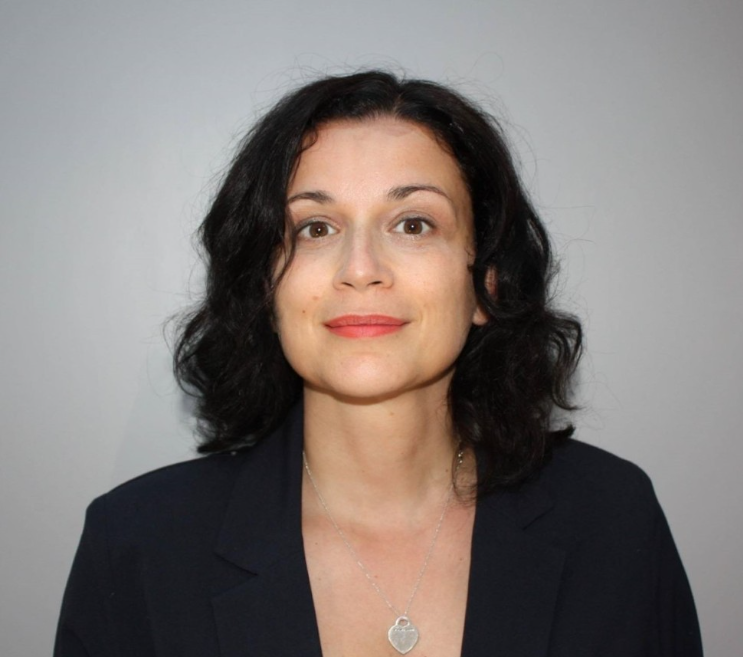 Co-authored by colleagues in Germany and the United States, alongside York Professors Sam Braunstein and Stefano Pirandola, the paper shows that low energetic quantum states of light are able to outperform classical coherent sources in performing non-invasive detection and identification of bacteria.
Funded by the EU, the research has potential applications in biology, medicine and food safety, and it is hoped to produce some proof of concept hardware in York in the near future.